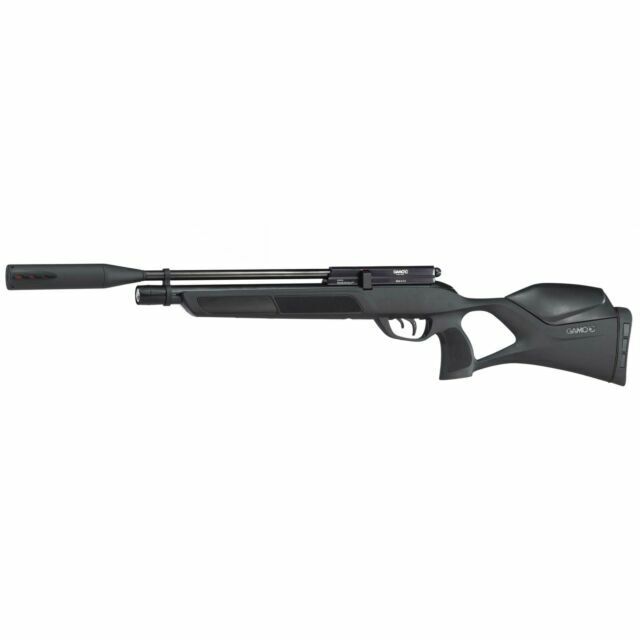 PCP air rifles, also known as compressed air rifles, are critical for airguns, whether plinking at tin cans, hunting in the field, or target shooting on the range. Around since the early times, Louis and Clark carried .22 caliber precharged pneumatic PCP air rifles on their journey to the Pacific Ocean.

What are PCP air rifles?

Precharged pneumatic or PCP, also known as compressed air, rifles use a cylinder of compressed air as a propellant. A PCP air rifle means that all of the air used to propel the pellets is compressed into the cylinder before firing commences. The length of the barrel helps boost both power and accuracy.

How are PCP air rifles different than other pellet rifles?

They can be precharged from an air tank, an air compressor, or by means of an air pump. Some models have the air pump built under the barrel as part of the rifle, and using compressed air allows them to be more powerful than other pellet rifles. Since the same exact amount of compressed air is used each time, they have the ability to fire a number of times with uniform precision. They also have the ability to fire multiple shots on a single charge of air. Depending on the make and model of rifle, 30 to 60 shots may be fired at full power before the tank needs to be refilled. The air blast continues to accelerate as long as increased pressure is behind the pellet than in front, and the longer the barrel, the more the buildup of power behind the pellet. There is no pumping up after each shot, no changing of CO2 cartridges, and no springs to compress.

Why are some features of a .22 caliber air rifle?

Air rifles are chambered in several different calibers. Of these, .177 and .22 are generally considered the most prevalent ones. Of the two, the 0.22 caliber transfers more energy into the target on impact.

The main difference is once charged, precharged airguns can fire a number of times on a single charge. Conventional pumps have to be "pumped up" for every round.

What care do scuba tanks and compressed air tanks require?

In order to keep scuba tanks or compressed air tanks as safe as possible, they need appropriate care. They should be kept away from heat and direct sunlight and moved carefully to avoid bumping, dropping, or damage.

Can you leave a gun fully inflated for storage?

Content provided for informational purposes only. eBay is not affiliated with or endorsed by any brand.