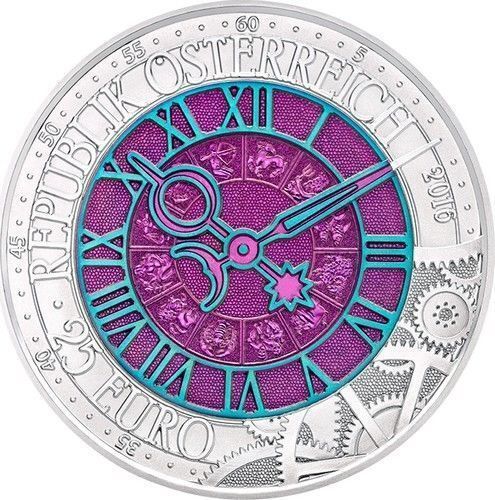 Prior to adopting the euro in 2002, Austria had its own system of money based on the schilling since 1925. Both paper money and coins were produced for different denominations, with the Austria coins being bought by collectors for their historical significance or the value of their raw materials.

What denominations of schilling were made by the Austrian mint?

Austrias mint produced various different denominations of both schilling and groschen (money equal to 1/100 of a schilling). They were:

What coins did Austria use before the schilling was minted?

Prior to the schillings introduction as Austrias official form of money, Austria and Hungary used a joint currency known as either the krone or korona. The krone could be broken down into fillér, which was equal to 1/100 of a krone. These coins were minted in bronze, iron, nickel, electrum, silver, and gold depending on their value. Additionally, Austria also made use of the golden ducat, which was one of the standard forms of currency for much of medieval Europe since the 1100s, being replaced by the krone in the late 1800s. Some of these coins (particularly those made of gold) are still manufactured despite having no official monetary use as commemorative pieces for collectors or those who invest in precious metals.

When did Austria stop using the schilling as its currency?

Austria first began using the schilling in 1925 after the Schilling Act was passed on December 20, 1924. They continued to use this form of currency until 1938 when Austria was annexed by Nazi Germany, changing their currency to the Reichsmark. On November 30, 1945, though, the schilling was reintroduced to Austria after the end of World War II, staying this way until 1999. During that year, the euro officially became the national currency of Austria after it entered into the European Union, though the euro was not actually in circulation until 2002.