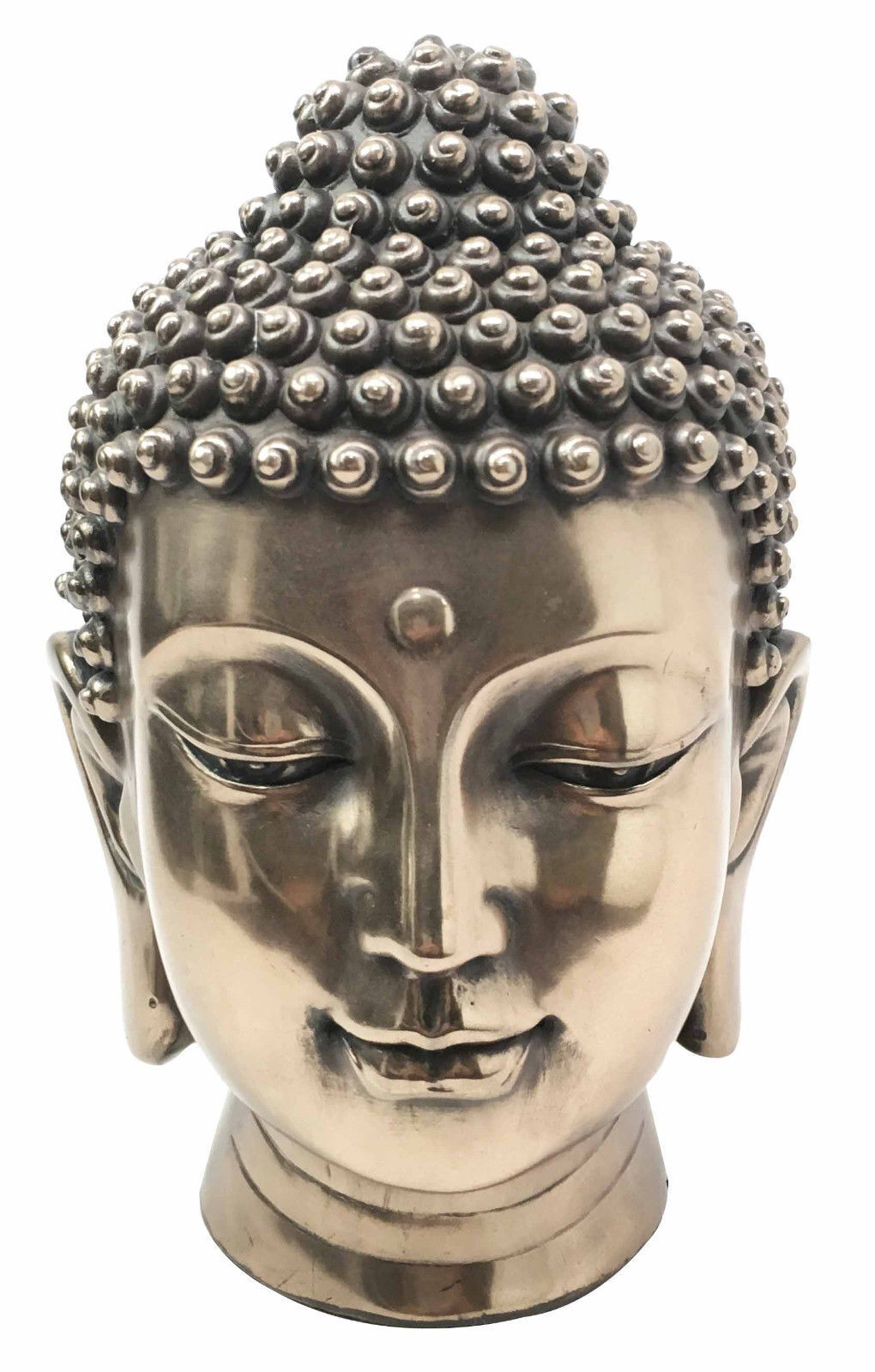 As the worlds 4th-largest religion, Buddhism holds an important place in the cultural landscape. Originating in India and now practiced all over the world, the religions rich history has made statuettes and figurines an important part of attaining spiritual peace. The most common Buddha statues, which are designed to resemble the Buddha himself, are displayed all over the world and are often used in meditation.

Who was the Buddha?

Historically, information on Guatama Buddha, also known simply as the Buddha, is rare. Its generally agreed that he lived between the 4th and 6th centuries and traveled through India throughout his life, spreading information on a lifestyle called the Middle Way. This lifestyle, which encouraged blending harsh ascetic prayer and meditation, with pleasurable experiences like communing with nature, later evolved into Buddhism.

Culturally, and in Buddhism itself, Guatama Buddha is considered the pinnacle of human spiritual potential. He was believed to have achieved full enlightenment and to have subsequently made it his mission to spread this knowledge among the people of the world. His words are immortalized today around the world in a variety of forms,and his followers call themselves Buddhists, forever seeking true enlightenment. Buddha statues are featured in temples and holy sites.

In these statues, the Buddha is often represented as a jolly, smiling man with a bald head in a seated position. This is the most common kind of Buddha statue, referred to as a Happy Buddha. In more authentic and antique statuettes, the Buddha is portrayed as a slimmer man with a thin head and large ears, representing jewelry of the time. No first-hand accounts describe the Buddhas appearance until long after his death, so its impossible to tell which statue is more accurate.

Is it normal for Buddhists to pray to Buddhist statues?

There are many kinds of Buddhist worship, with some focusing on mere meditation and self-contemplation and others more centered upon true worship of the Buddha.

Often, more traditional members of this faith will face Buddha statues when they enter into prayer. This is thought to allow the worshiper to more easily identify with the aspects of the enlightened idol and can range from simple paintings to these statues.

The newer waves of the Buddhist faith put a heavy focus on the self and less focus on the other Buddhists before them, and there are many kinds of meditation and prayer that do not involve imagery of Guatama Buddha.

Are there any Buddhist monuments that use these statues?

Buddha statues are found adorning temples all over the world. For example, in the United States, Montana has erected a pilgrimage monument that will feature a thousand such statues. This monument will be called, fittingly, the Garden of One Thousand Buddhas.