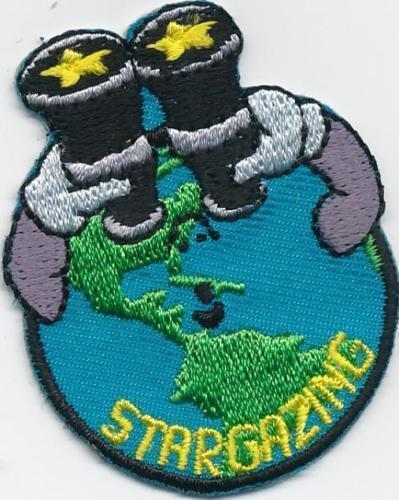 When Juliette Gordon Low started the first Girl Scouts group, there were no official badges. After writing the requirements, she and other mothers cut circles of fabric and hand-stitched the design on the fabric. While the first troop was organized in 1912, it would be another year that the first badges were issued.

What were some of the original Girl Scout badges?

The first Girl Scout badges were based on the goals Juliette Gordon Low set when founding the program. Unlike todays age-based programs for Daisies, Brownies, Juniors, Cadettes, and Ambassadors, girls moved through the different levels of the program by earning badges. The first badges were on a white background keeping with the original blue and white uniform. These badges were:

How can you date Girl Scouts badges based on their color?

Badges made from 1918 to March 1919 featured images on white fabric while most of those released from March 1919 to March 1929 were sewed on khaki fabric. The background fabric changed to a gray-green in July 1928, changing to silver-green a decade later. Bright green fabric started being used in 1948. Badges were a square shape until 1955 when embroidery-framed badges were introduced and became circles, with the exception of the “Worlds to Explore” badges in 1977. They remained practically unchanged until 2012.

The first factory-made Girl Scouts cookie sales occurred in 1926, but the organization did not offer patches until the 1950s. Back then, girls who sold 20 boxes received a Girl Scouts patch that said “Lady in Waiting” while those who sold 40 boxes received a patch saying “Cookie Princess.” Girl Scouts who sold 60 boxes or more received a patch saying “Cookie Queen.” These patches were made of green felt and had yellow embroidery. Starting in the 1970s, some councils started issuing their own Girl Scouts patches for cookie sales, and the first cookie pins were issued in 1999.