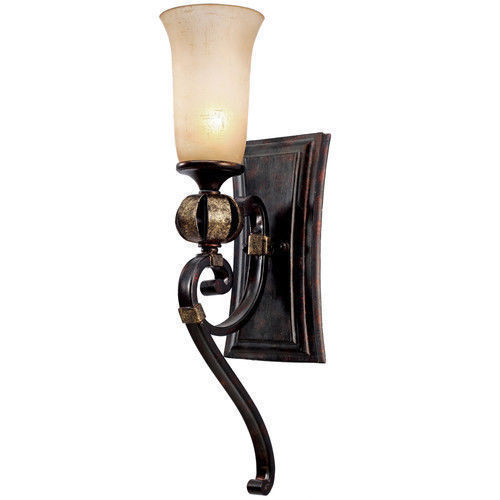 Wall sconce light fixtures not only add supplemental lighting to a room, but some can qualify as works of art. These wall lights are made in a variety of styles and sizes. The different styles make it possible for you to choose a wall sconce or fixture that is right for your home, either inside or outside.

What styles of wall fixtures are on offer?

Styles of this lighting type include:

Where can these wall lights be used?

Many are excellent for use in an interior hallway or entryway. Others can be used outside, on the wall by the front or back door, or even the garden wall. You will need to make sure that the sconce is rated for outdoor use. Some sconces are beautiful enough to be used in the living room, bedroom, or bath.

What are these wall sconces made of?

You can get a wall sconce made of:

What is an atomic wall sconce?

These are wall sconces that were common in the 1950s and early 1960s and get their name from the age. They often come in the shape of concentric rings, globes, cones, bullets, and even abstract shapes. Some resemble flying saucers.