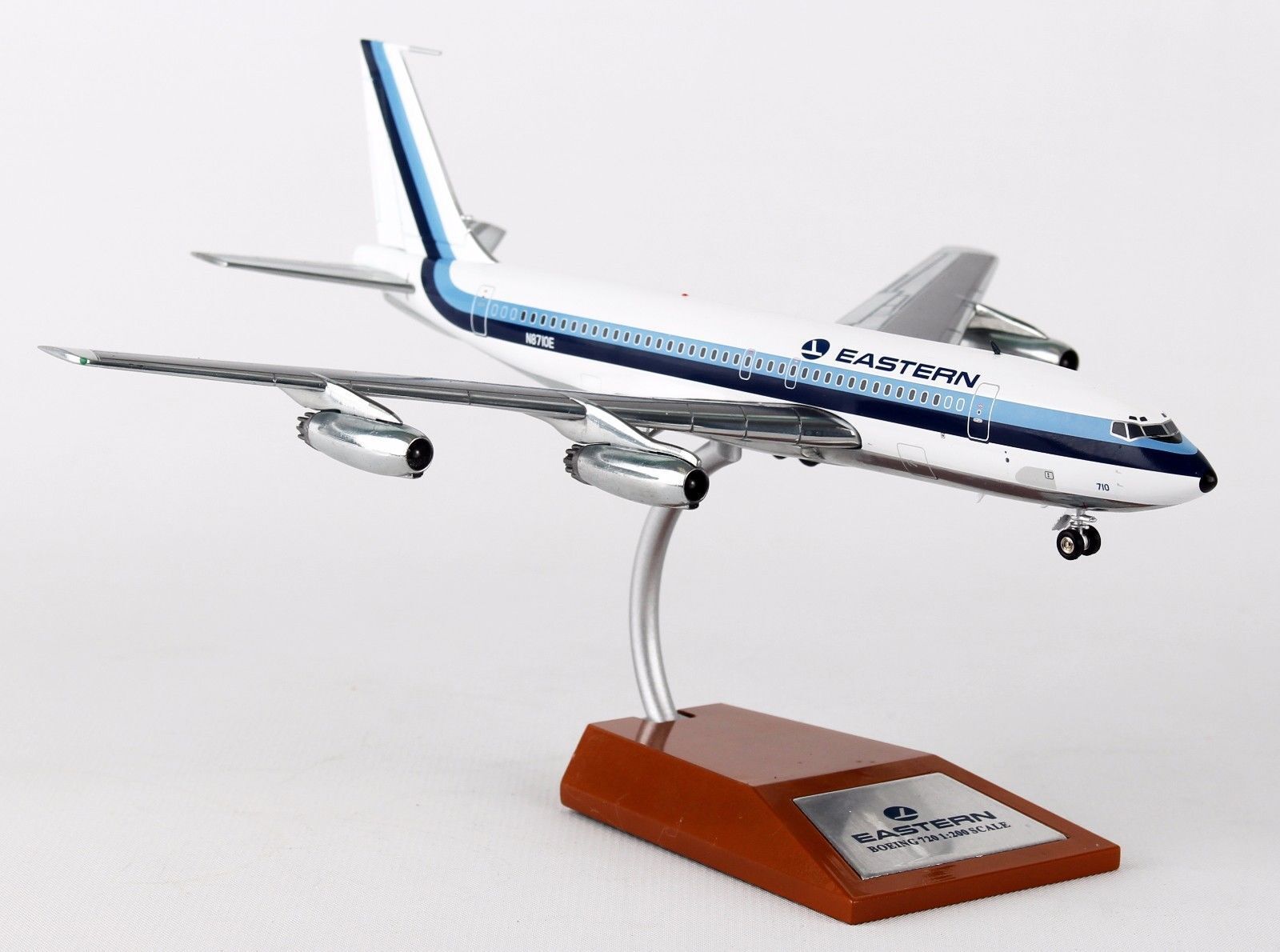 Initially headed by World War I flying Ace Eddie Rickenbacker, Eastern Airlines was one of the big four airlines from 1926 through 1991. There are Eastern Airlines collectibles available for those looking for a piece of the airlines famed history. Collectible items range from small trinkets, such as keychains and medallions, to larger items such as model planes, and more.

What was the airline like and why are there collectibles?

Eastern Airlines had a reputation for smooth passenger takeoffs in the midst of the Great Depression. In addition, the airline excelled in its provision of aviation services from its Miami-Dade base, providing transportation for millions of travelers and employment for thousands of American citizens. Notwithstanding all this, with the demise of the airline came the birth of a limited supply of collectibles from that time period. The airlines collectibles continue to gain in importance because of their notoriety as well as the fact that the company is no longer in business.

What scaled passenger jet models can a collector find?

The airline operated several models of jets, including the Fokker and the Convair. Various models of the Lockheed were also used in their early years. Scaled models of most of the companys jets have been available over the years. Collectors may be able to find preassembled plane models while those looking to assemble their own may be able to find assembly kits. The most common jets and likely more available as scaled models might include the following:

What are some of the Eastern Airlines collectibles available?

Various pieces of dishware with identifying logos and Eastern Airliness name are still in circulation. These pieces are available in a number of sizes, colors, and designs. Examples include glasses, coffee cups, some serving trays, and some assorted flatware. They may be displayed as collector’s items or used in everyday life.

\tContent provided for informational purposes only. eBay is not affiliated with or endorsed by Eastern Airlines.