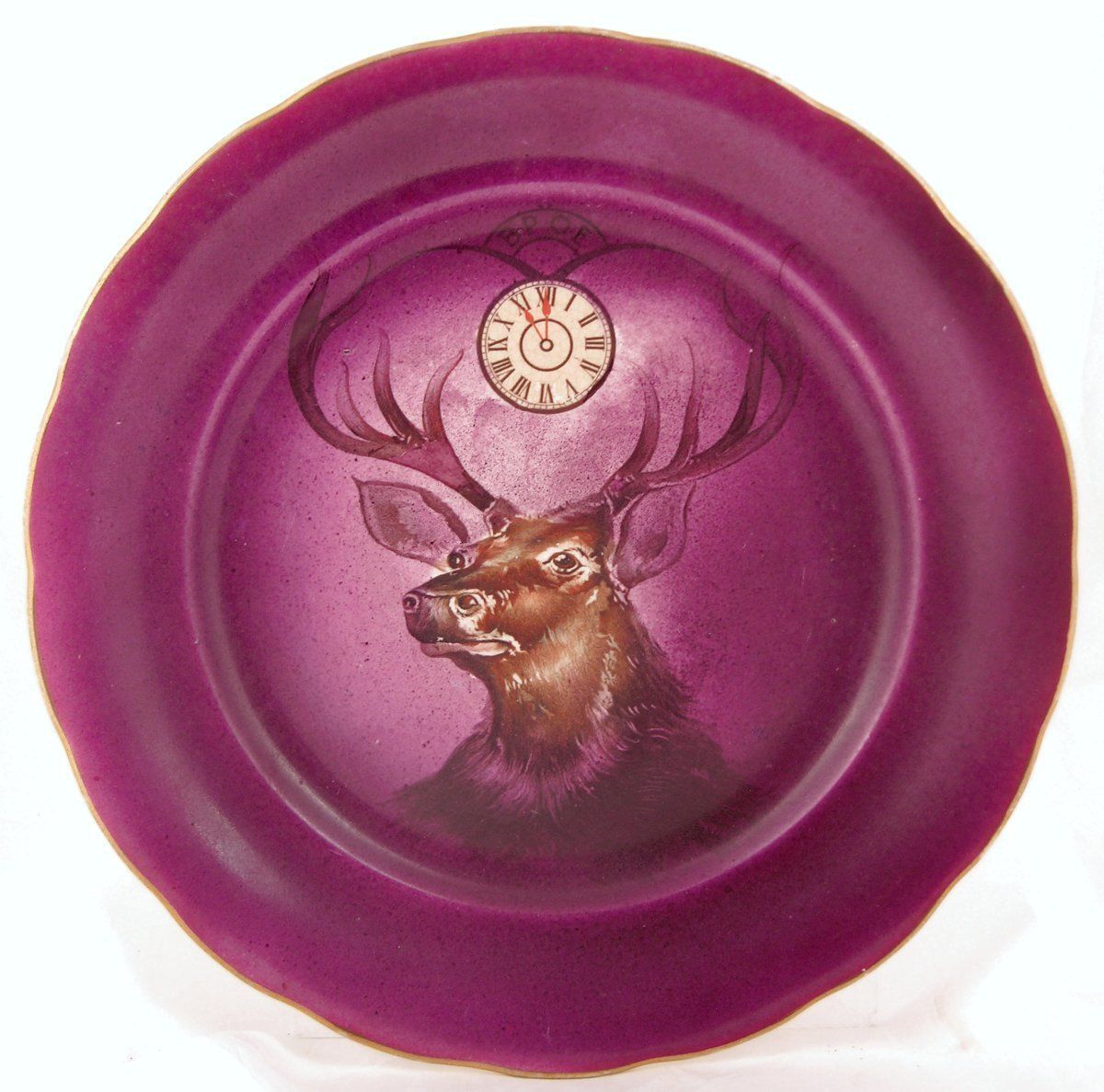 The Elks are a fraternal organization in the United States in which members bond over common business and civic interests and devote their energies to common causes in their communities. To identify themselves and their specific charitable interests, members wear characteristic pins, ties, and hats.

What is the Elks fraternal organization?

The Benevolent and Protective Order of the Elks was founded in 1868 in New York City by a group of actors who wanted someplace where they could commiserate. The organizations chapters were dubbed "lodges." The organization named itself after an indigenous North American animal and borrowed many rituals from Freemasonry.

By the beginning of the 20th century, however, the order had become a civic organization whose members dedicated much of their time to fundraising activities. The Elks National Foundation is the arm of the Benevolent Order of the Elks that gives money to various causes, including support for families of deployed service members, college scholarships, and financial support for junior sports programs.What types of lodge memorabilia are there?

Content provided for informational purposes only. eBay is not affiliated with or endorsed by Elks.