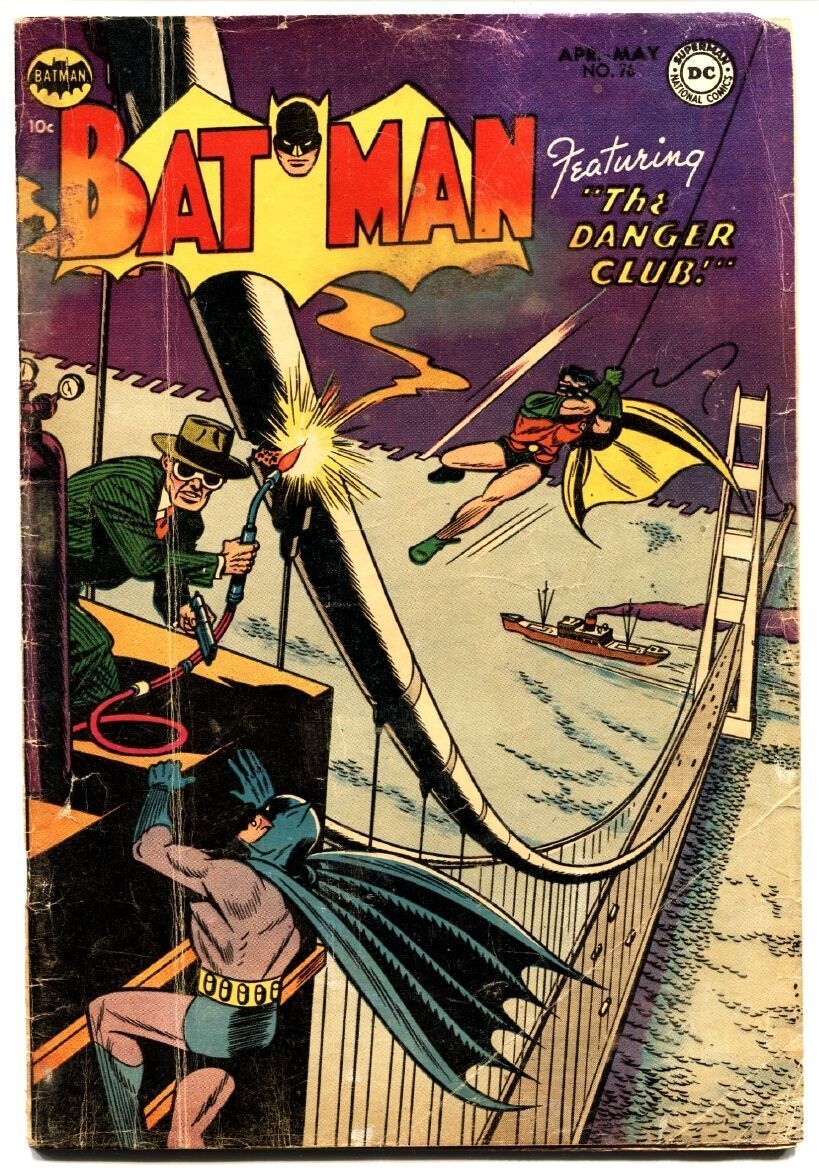 Comics from the Golden Age are hard to come by. In fact, they are among the older and more desirable comics on the market. Even seasoned collectors may have problems attaining comics from this era.

When was the Golden Age of comics?

The Golden Age describes an era in the creation of comic books published between the years of 1938 and 1955. Some strict collectors consider the era finished by 1950. These are the years when comics were considered a new and exciting form of art.

Why was it called the Golden Age?

What characters were prevalent during the Golden Age?

This era was the age of creation of characters. Here are some well-known characters in each genre.

What made this era so memorable?

How can you tell if a comic is Golden Age?

Here are a few ways that you can check to make sure that the book you are looking at purchasing is legitimate and authentic.