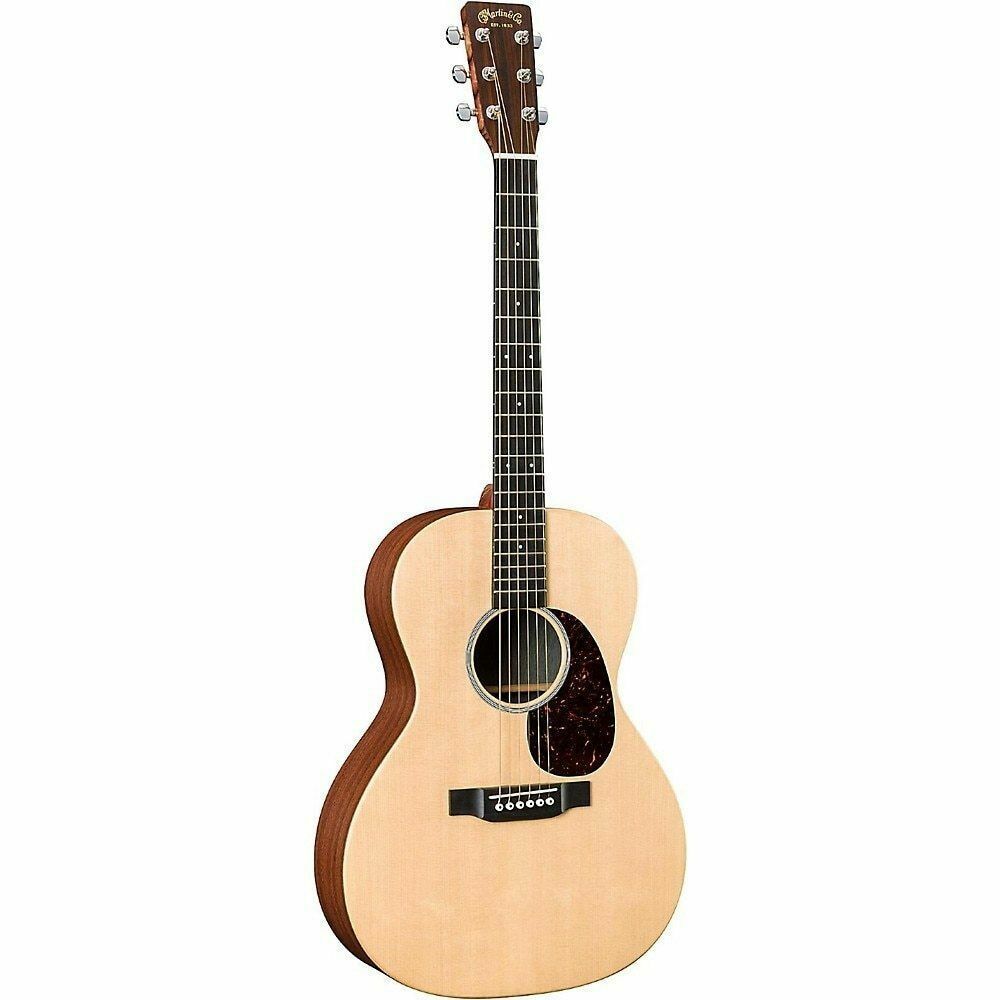 For over 184 years, C.F. Martin and Company has set industry standards by making acoustic guitars and guitar strings. All the guitars are handmade, and the craftspeople use original techniques created by the companys founder to build guitars. Countless artists have played Martin guitars in various genres of music, including classical, acoustic rock, folk, and country.

What guitar models are made by C.F. Martin and Company?

C.F. Martin and Company created the dreadnought-style acoustic guitar in 1916, and it is one of the most-recognizable models made by the brand. The body of a dreadnought is larger than the body of other types of acoustic guitars, which gives it a richer and louder tone. The top and the bottom of the body are flat, and the neck is connected to the body at the 14th fret instead of the usual 12th fret. Martins line of dreadnoughts is known as D-sized guitars.

Other used Martin guitar models available on eBay include:

What materials are Martin guitars made of?

What is the history of Martin guitars?

In 1833, German immigrant Christian Frederick Martin founded C.F. Martin and Company in New York City. He relocated the companys headquarters to Nazareth, Pennsylvania, in 1839. C.F. Martin came from a long line of cabinet makers in Germany, but when he was 15 years old, he took an apprenticeship in making guitars. When his apprenticeship was completed, he opened his own guitar shop in Germany but later decided to move to the United States. For generations, the Martin family has produced the iconic acoustic guitar that has been played by some of the most influential musicians in music.

Are there any famous musicians who have played Martin guitars?

Some of the biggest names in pop music have played Martin acoustic guitars. These names include Elvis Presley, Keith Richards, and Bob Dylan. The company has an ambassador program that features artists who play and promote Martin guitars. Other famous musicians who have played the guitar include Ed Sheeran, Dierks Bentley, and Mac Powell.

Content provided for informational purposes only. eBay is not affiliated with or endorsed by C.F. Martin and Company.