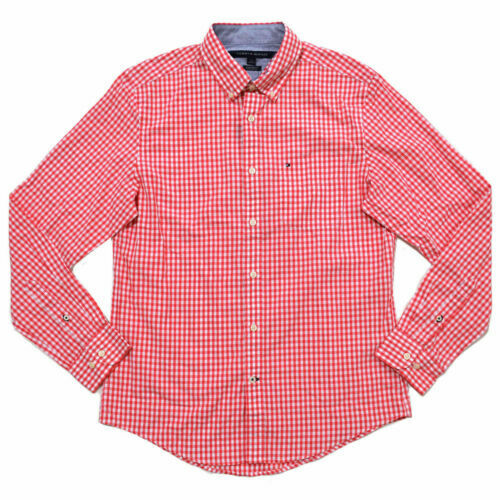 Mens informal shirts are available in cotton, linen, blends, synthetics, and even silk, both woven and knitted. They come in a variety of styles, colors, and prints to match any occasion. Mens shirts in plaid, gingham check, herringbone, striped, and dobby weaves are all common.

There are several characteristics that distinguish mens informal shirts:

What styles of mens casual shirts are available?

Mens casual shirts are available in a broad variety of silhouettes. Several common types are as follows, although these are not the only possibilities:

The following are some common brand names to look for: