The Nike Kobe 8: History and Releases 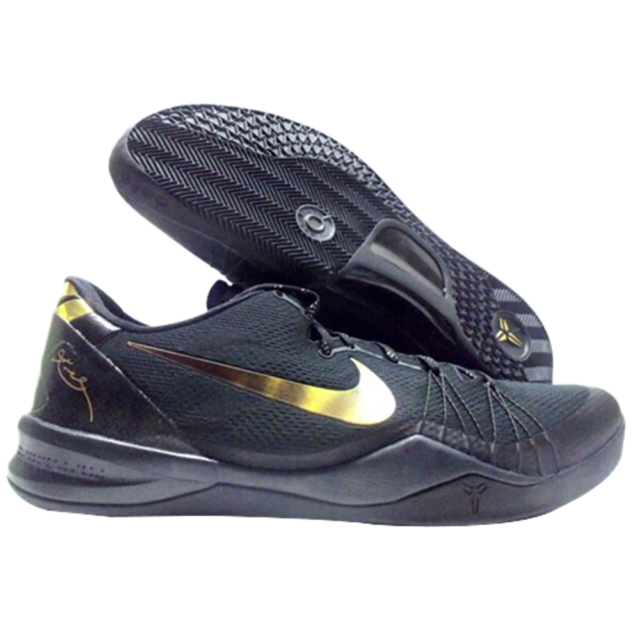 The Chinese Year of the Snake was in 2013 and was a perfect mash-up for the Nike Kobe 8 System sneaker. It was first released in December 2012 before a solid 2013 run of colorway launches, including a snakeskin print that brought the Black Mamba moniker to life in a colorful way.

The Nike Kobe 8 System shoe was created by Eric Avar, the same designer to work with Kobe throughout his Nike performance line. It was another low-top performance basketball option in the signature line for Los Angeles Lakers great Kobe Bryant. Like the shoes before, Nike and Kobe worked together to push new technologies in the sneaker while stripping down the unnecessary to focus on performance.

Nike Kobe 8 on the Court

Unfortunately for the Kobe 8 System's legacy, it was the shoe Kobe Bryant was wearing when he went down with a devastating Achilles injury near the end of the NBA's 2012-13 season. But that didn't keep the shoe from gaining on-court success, with multiple NBA players wearing the design as part of Nike's sponsorship team. 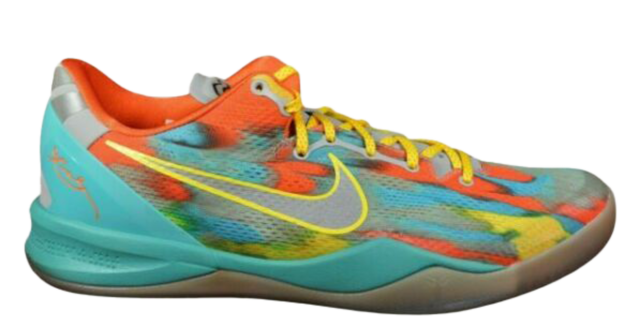