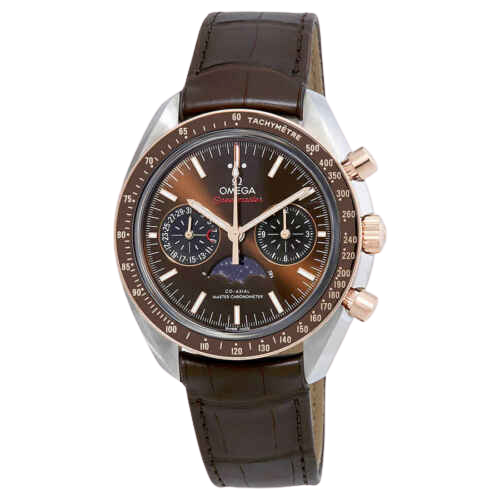 At 03:15 UTC on July 21, 1969, Buzz Aldrin stepped on the surface of the moon. At that moment, the Omega Speedmaster Professional ref. 105.012 that was securely strapped to his wrist became the Moonwatch. There are countless Moonwatch stories that begin with, “From the moment I saw that, I knew that one day I would own a Moonwatch.” It is a true icon that transcends time, brand and cost.

At its core, the Omega Speedmaster Professional Moonwatch is a tool watch with broad appeal derived from a number of factors. It is, first and foremost, a beautiful timepiece that is rugged, durable, accurate and reliable in the most extreme conditions. For anyone who witnessed the moon landing or studied the Space Race, there is a deep emotional connection and a direct link between the watch and one of the greatest human achievements in history. As such, the Moonwatch resides on many watch enthusiasts' must-have lists. Those who own one frequently describe it as their go-to watch for everyday wear. 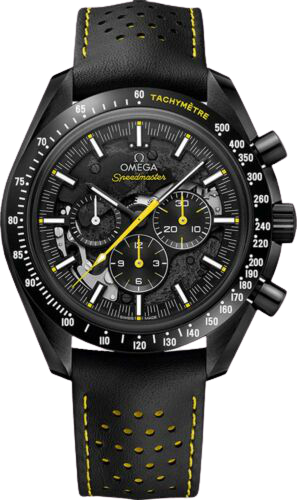 Astronauts developed close relationships with their Moonwatches. Since NASA collected each Moonwatch after training exercises, many astronauts would check the serial number when they were returned the next day to confirm that the watch handed to them was indeed theirs. Gene Cernan mused that his Moonwatch was the only thing that connected him to life on Earth when he gazed at our planet from the solitude of the moon’s surface. Sadly, the original Speedmaster Professional Moonwatch worn by Buzz Aldrin mysteriously disappeared when it was being transported for exhibit at the Smithsonian. It has never been recovered. 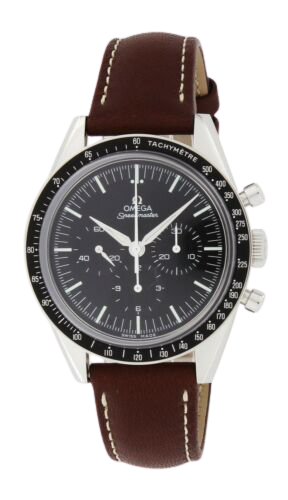