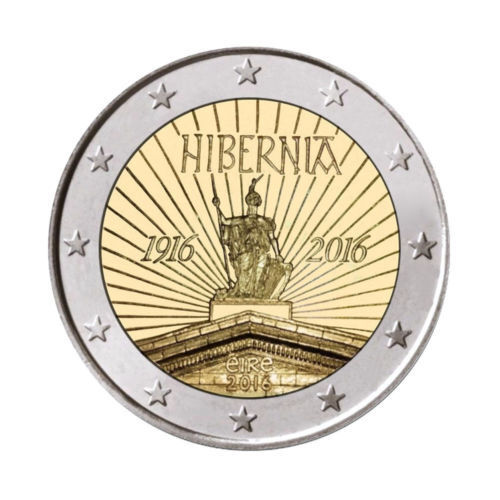 European coins can add uniqueness and flair to any coin collection. From unique euro coins to more historical coins, all of them have a story to tell. No matter if you have a euro cent or a 2 euro cent coin or another coin, you can always find something interesting about these European coins.

What are the different coin grades, and what do they mean?

You will likely find mentions of a coins grade when you are searching through European coins on eBay. One of the most common grades that you will find is ungraded. This does not mean that the coin is in poor condition. It simply means that the coins condition has not been officially evaluated.

What is the difference between uncirculated and circulated coins?

Other general questions about European coins

A: The various coins worth a single euro vary greatly in terms of appearance. A 2002 1 euro coin from Greece features a prominent "1" along with the word euro. However, the many countries of the European Union have created their own versions of the 1 Euro coin.

Q: What is a 2 euro coin value in US dollars?

A: Based on current exchange rates, a coin valued at 2 euros would be worth approximately 2.23 dollars in US currency.