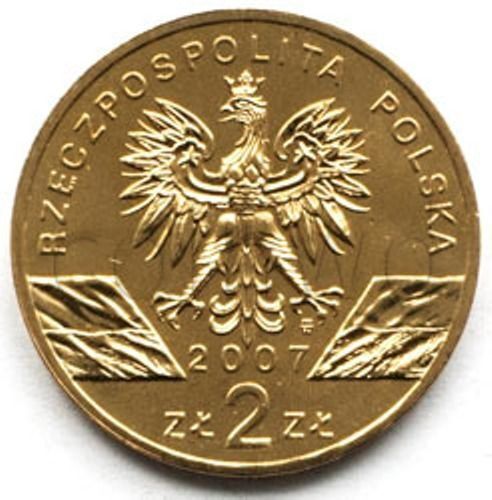 Polish history begins when the Kingdom of Poland was formed in the year 1025. Throughout its long history, this Central European country has produced a variety of different coins. You can find many of these antique or commemorative coins in this collection.

What are Poland coins?

Mints in Poland have produced different types of metal currency. Some of this currency has been in active circulation, and other coins have been made specifically for collectors. Many of these pieces of currency bear the images of Polish heroes or kings. Others show special images that commemorate certain occasions or events.

What types of materials are Poland coins made from?

What are some special Poland coins?

Currency from Poland features a wide variety of designs. Here are some of the designs that are most commonly selected by collectors: