Introduction to the TAG Heuer Formula 1 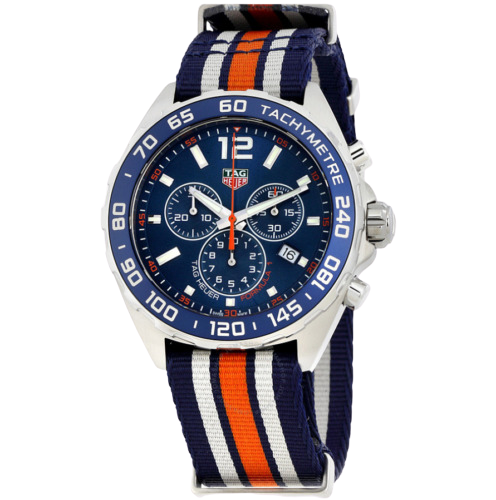 Almost every watch produced by TAG Heuer has ties to automobile racing, and the Formula 1 is no exception. The name alone tells a story.

Released in 1986, the Formula 1 was the first watch to bear the TAG Heuer name, following the acquisition of the Heuer brand by Techniques d’Avant Garde, or TAG. The moniker means even more when buyers realize that the only thing Heuer and TAG had in common at the time of the acquisition was Formula 1 racing.

The Formula 1 timepiece offers a luxury watch experience at a price point that is more approachable than other luxury watch competitors.

With any sport-focused watch, dirt and grime will build up over time. A stainless steel modelcan be cleaned easily with a soft-bristled toothbrush and warm, soapy water. When you finish cleaning the watch, dry it with a soft cloth.

If you have a rubber or nylon strap, they only require a rinse due to their water resistance. If the strap is dirty, it can also be cleaned with a soft brush. If you have a leather strap, avoid getting it wet as the leather is vulnerable to moisture damage. 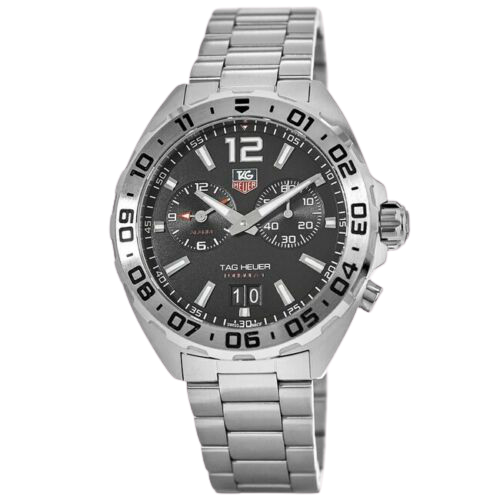