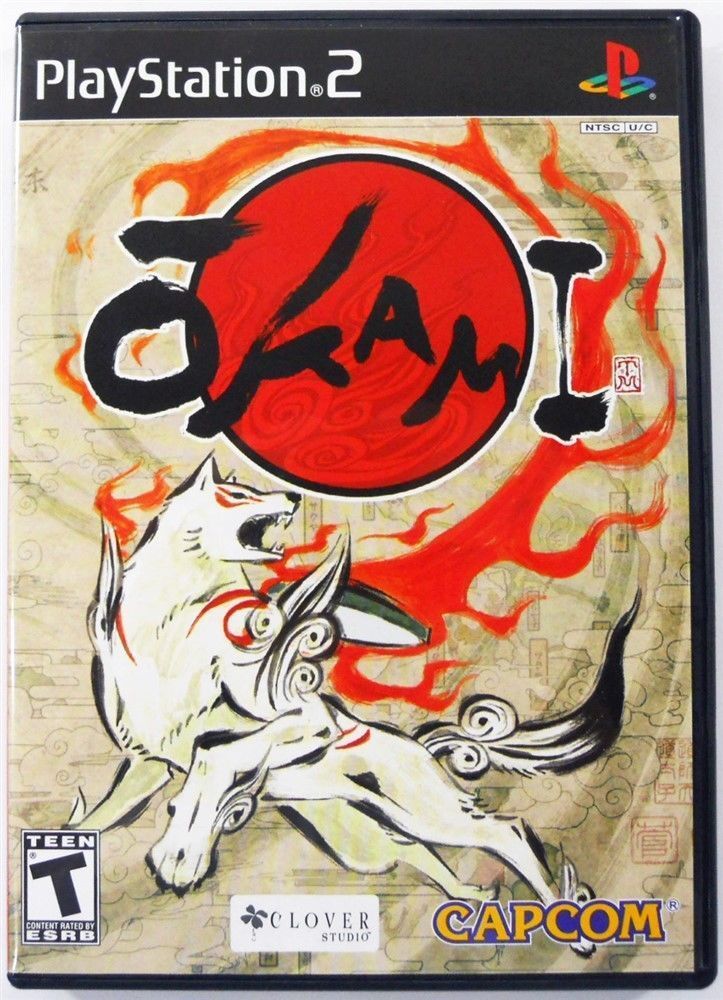 Many video games with physical editions include a copy of the games manual inside them. These booklets contain helpful information about the game as well as a significant amount of other information relating to it. The manuals, especially for classic games, are sometimes prized by collectors on their own, either for the artistic value of the cover or for the sake of owning a piece of gaming history.

What kind of game information can be found inside manuals?

Game manuals vary in their contents, though one thing many have in common is a set of controls. Most manuals will have a section near the beginning explaining how to move around and interact with things when playing, including more advanced mechanics in some cases. Additionally, most complete booklets will include a small health and safety section (typically in the back), explaining things like seizure warnings to prospective players. Common in earlier titles, especially were sections describing characters and the games lore that give readers a good sense of what to expect when first playing.

What do the covers on these booklets depict?

A video game manuals insert box art can vary as much as their contents, with different games using different art to entice readers into opening them up. Some choose to feature a smaller version of the games box art while others use entirely different art.

In general, both a physical and digital manual for a game should have the same contents. An exception to this would be small changes between both, typically fixing minor grammar and spelling issues or moving pages around between the two. Outside of this though there is rarely a time when the contents of each will differ.

What other kinds of inserts can be found in boxes?

Outside of a game manual, a box can include various different kinds of inserts publishers want players to have. If the booklet itself does not include it, a game typically has another insert with health and safety warnings for players. Certain DLC or digital codes might also be included as a slip of paper with the items or accessories in question depicted on them. Some might even have extras or bonuses, either as part of a special edition or as standard, including things like maps of the game world or small trinkets like keychains. In addition to a standard manual, others might also contain a guide or other accessory booklet to give players tips and strategy on how to progress.