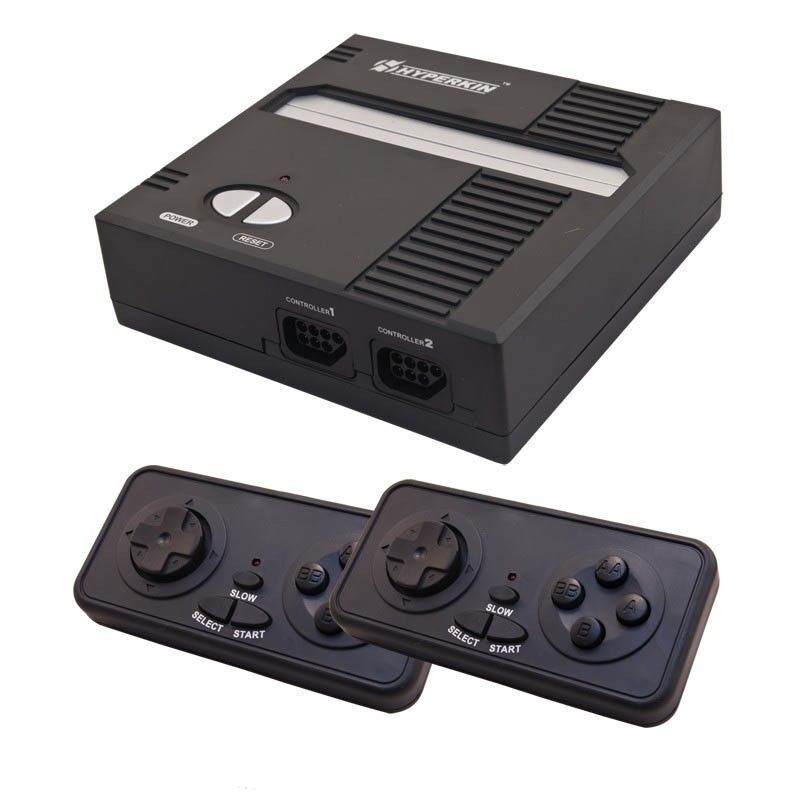 There are three major players in the game console space: Nintendo, Microsoft, and Sony. Nintendo's latest console is the Switch and its portable cousin, the Switch Lite. Microsoft has the Xbox Series X and Xbox Series S, while the Sony PlayStation 5 (PS5) is their next-generation console.

Each of these consoles have their own strengths and weaknesses, and some games are exclusive to one system. That means you have choices to make!

How Do You Choose the Right Console?

When it comes to purchasing a console itself, there are multiple factors to keep in mind.

Not all gaming consoles are created equal. A Nintendo Switch is going to have better graphics than the older Nintendo Wii, while Switch games may look less realistic than those on the PS5. This has to do with what's under the hood: processors, memory, and the like. You'll also find that peripherals vary among systems and this could influence your purchasing decision.

One of the main ways most gamers select a console is by looking at the games available on that specific platform. For instance, Mario and Luigi are exclusive to Nintendo, as are the Metroid games. Fans of Halo need an Xbox console to enjoy this popular franchise, and it's the sole reason that many a serious gamer will buy an Xbox One or a newer system. Uncharted and God of War fans need a PlayStation. Some games are not exclusive to any console, such as Fortnite, so it really depends on the gamer. If you want to play the games you grew up with, consider a NES and enjoy The Legend of Zelda all over again.

Determine whether you want a handheld or traditional setup. A handheld console is portable enough for gaming on the go and makes a great gift for kids that are busy and need something to keep them occupied when they're out of the house. The Nintendo Switch is both, as the console itself connects to your television through a dock but can be easily removed and played almost anywhere. The Switch Lite is only available as a handheld console and retails at a lower price. Some other handheld consoles to consider include the PS Vita and even the retro Game Boy.

What Do You Need to Get Gaming?

While it would be wonderful if everything you needed to play each game was included with the console, that's not always the reality as different games require different peripherals and components. So what are some accessories you'll need to ensure you get the most out of your gaming experience, or to help maximize someone else's?

PC Gaming: Another Way to Play

The first video games weren't played on consoles at all: traditional computers led the way. Many people still prefer PC gaming to playing on a console for several reasons:

There's no doubt about it: serious gaming can get expensive! eBay sells new, used, and Certified Refurbished consoles and games, which means you can find what you want at the right price. Certified Refurbished items are delivered in like-new condition, along with all instructions, packaging, and accessories. Buyers enjoy a 2-year warranty and 30-day return/replacement policy that starts when you receive the product. Participating sellers are held to eBay's highest standards of customer service and monitored to ensure they hit our metrics.