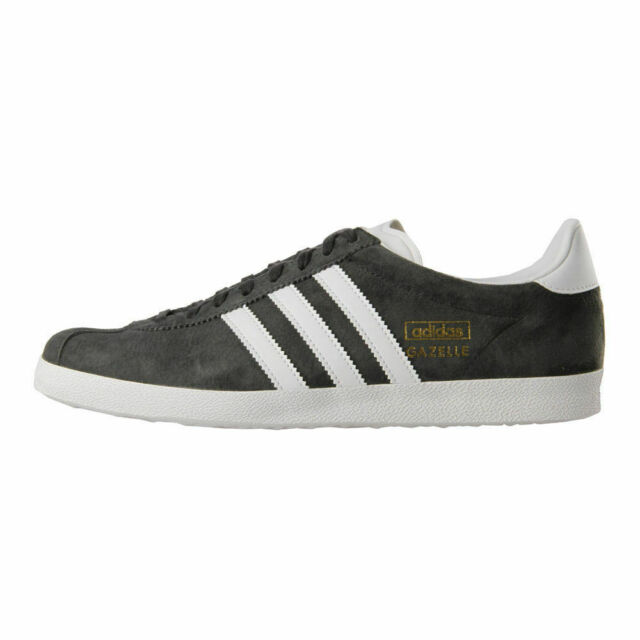 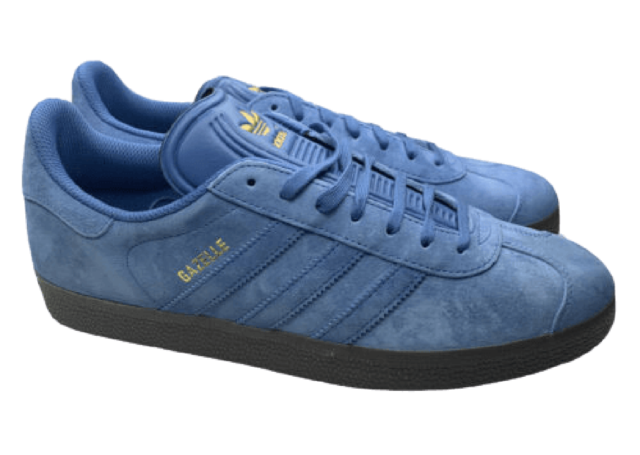 The Gazelle went through a series of tweaks over the years—a new outsole tread by 1972, fresh color perspectives along the way, and a 1990s-era design that leaned into the sneaker's lifestyle appeal. Though the Gazelle took a back seat for years, a 2016 reissue of the shoe in various retro versions (both general releases and collaborations) celebrated the 50th anniversary of the Gazelle. This reissue got collectors and sneakerheads buzzing about the shoe once again.

The Gazelle may have had its initial roots in handball and training, but as is the case with many old-school adidas styles, its influence spanned other arenas like the soccer and skate worlds—which led to its transition into the lifestyle culture, particularly across Europe.

Cultural Impact of the adidas Gazelle: a Celebrity Go-To

From the late 1960s to the 1990s, the "terrace" culture of European soccer took to the look, making the Gazelle a casual lifestyle play that helped the sneaker assimilate within cultures beyond the sports world, namely music and art. Countless high-profile celebrities have adopted the style for decades.

Michael Jackson wore the Gazelle during his early Jackson 5 days. Rolling Stones members Mick Jagger and Keith Richards rocked them the 1970s. Supermodel Kate Moss, who has worn the Gazelle since her teen years, teamed up with adidas in 2016 in a campaign to relaunch her signature go-to style. Other A-listers seen kicking around in Gazelles include Brie Larson, Emma Roberts, Gigi Hadid and Oasis frontman Liam Gallagher.