Shop by US Shoe Size

From day one of its launch, adidas UltraBoost had a hit shoe on its hands that is credited with igniting the athleisure wear trend. But it was the Triple White colorway, created by Dirk Schönberger and James Carnes, that would send sneakerheads into a frenzy when a certain music star married to one of reality TV’s biggest names wore the shoes live during a 2015 music awards performance.
The UltraBoost isn’t just an athletic wear upstart, it’s a technological prodigy. With a Boost sole comprising thousands of small energy capsules, elite athletes who laud it and an adidas Primeknit upper, the shoe is a performance powerhouse. While tonal white remains most iconic, the UltraBoost’s squeaky clean silhouette allows its collaborations and colorways to shine — whether lapping the competition or taking it to the street.
eBay has provided more information about this product above and is not affiliated with or endorsed by adidas. 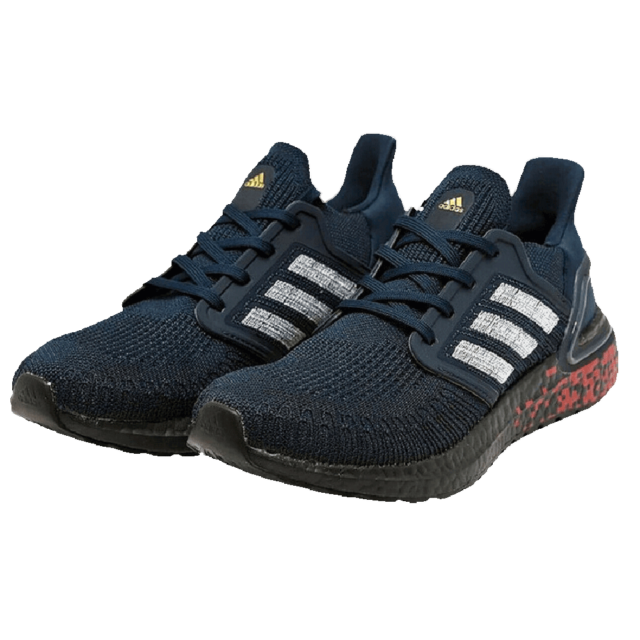 In 2013, adidas' debuted its Boost technology, a revolutionary cushioning system that returned up to 20% of the energy exerted by a runner's foot. The first shoes to feature Boost were designed primarily for long-distance runners. Then in 2015, Ultraboost entered the scene. The style appealed to runners, but it inadvertently became an iconic lifestyle brand.

This marriage of innovation and style feels as amazing as it looks. Launching around the time of the initial adidas collaboration with Kanye West, the Ultraboost was ahead of the curve. It became a revolution in running that, unlike its predecessors, managed to work its way into the fashion world.

The Ultraboost has come in more than 130 iterations since its launch in 2015, making it one of the most popular and accessible sneakers in the adidas lineup. The initial retail price for Ultraboost styles is typically $180-$200. Here are some of the most noteworthy: 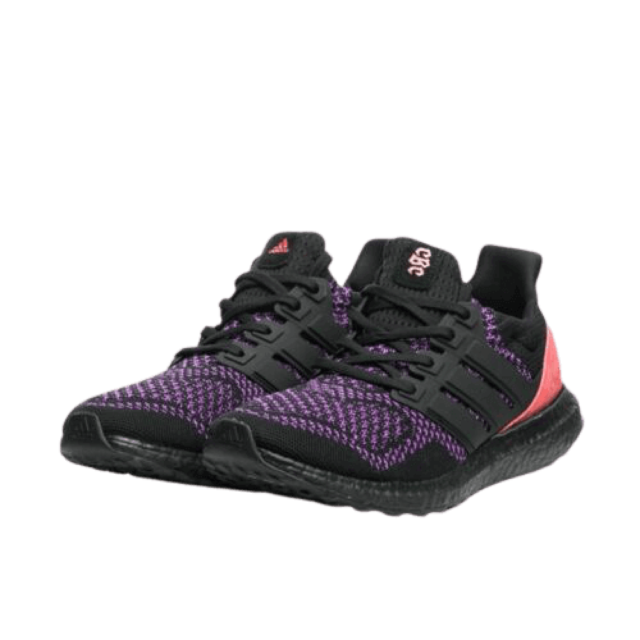 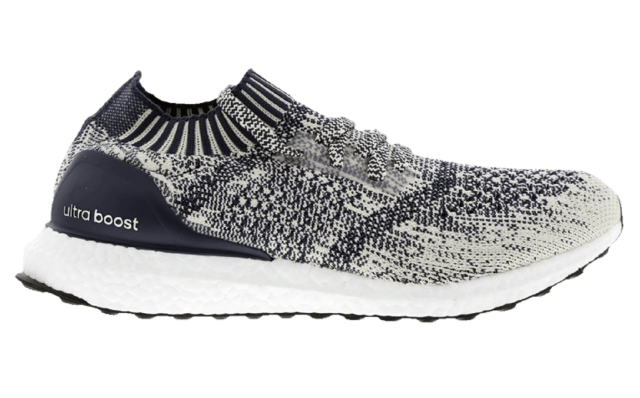 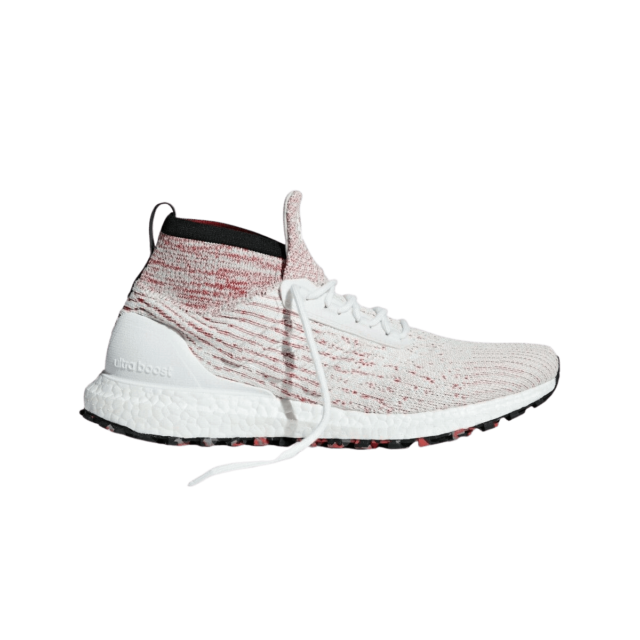 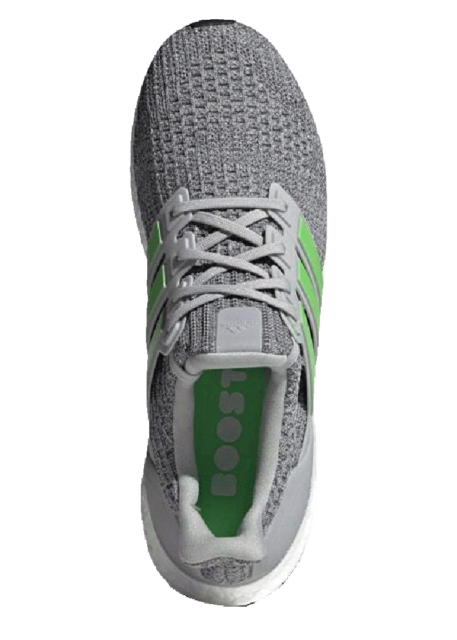 Collectability and Value of the adidas Ultraboost

In a word, the Ultraboost is accessible. The Ultraboost opened the door for other sneakers in today's resale market, where there's endless variety and technology competing for the public's attention and money. Many Ultraboosts are readily available, such as the laceless and triple black versions. Others, especially in the 1.0 line, can reach values into the thousands. 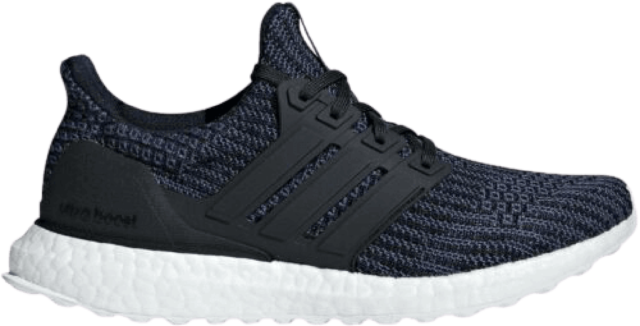